Welcome to my simple little web page. It really doesn't have any sort of specific purpose. I'm just old and remember making pages on Geocities back in the mid-90s, and thought it would be cool to make a site on here. I make updates every so often, although they may not be noticeable on the front page.

Sometimes I think of making this my main web page or blog. My real name isn't on here anywhere, and that's freeing. I feel limited about what I can write other places, where people I know in real life are reading. Sure, I suppose that some busybody could play internet detective and figure out my regular site, Twitter, Facebook, etc. But... that isn't too likely. 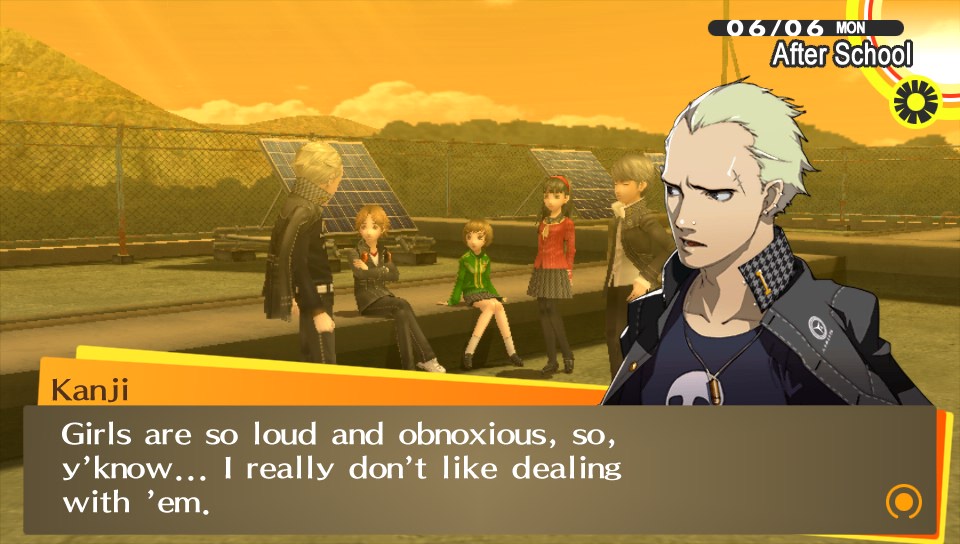 Maybe at some point I'll get motivated and come up with some cool stuff for this page. Based on my track record so far, I'd say it'll probably be quite awhile before that happens, if ever. 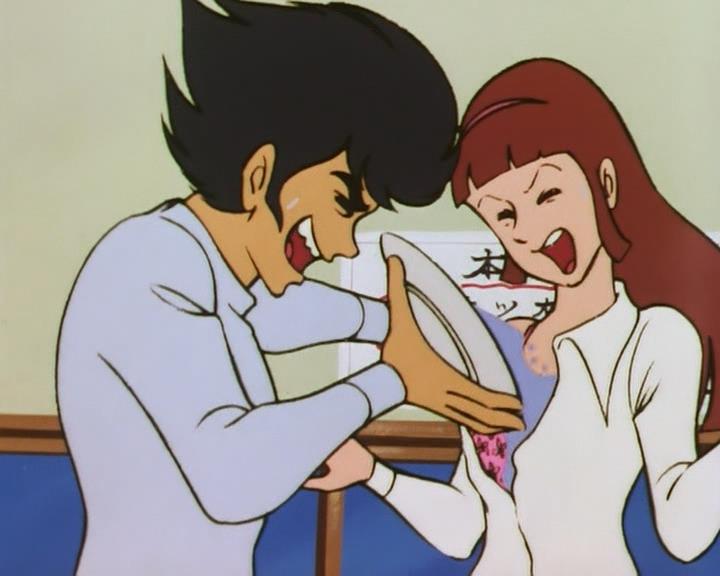 I'm busy (hahaha) trying to enjoy my slow-paced, relaxed lifestyle. I sleep what I think is a lot, but it never feels like enough. 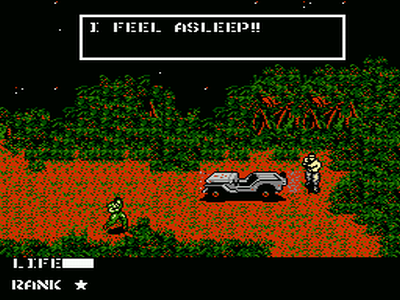 Currently Playing: Nothing. I cant' decide on something to play. I pop in something from my collection, play for about 20-30 minutes and get bored.

Recently Finished The last game I played all the way through was Portal 2, which I replayed in March of 2015.

I read comics and manga. I like older anime, mostly 80s and early 90s. Specifically: mecha (Macross, Gundam), post-apocalyptic hyper-violence (Fist Of The North Star/Hokuto no Ken, Violence Jack), and most of Rumiko Takahashi's pre-Inuyasha work (Urusei Yatsura, Maison Ikkoku, Ranma ½) and a bunch of other stuff. I also really like 70s stuff like Gatchaman and Captain Harlock. 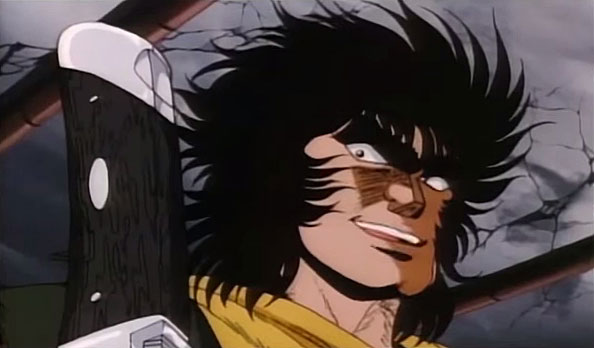 I watch a lot of TV. Mostly US and UK shows, although every so often I'll pick up a live action series from Japan or some other countries. Lots and lots of movies. 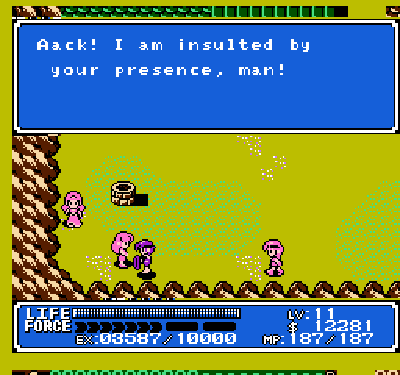 Other than that, I spend most of my day on the internet... either just browsing for my own amusement or doing various odd jobs online for slave wages.